In art school, students learn not to look at the edge of the canvas as an absolute border.

In umpire school, the rectangle of the strike zone is an absolute border, but its exact location is a matter of judgment and even consultation. The catcher can influence an umpire – for example, by setting up with the mitt at the “low-outside corner.” Perpendicular lines sprout by implication from the catcher’s mitt, proposing a frame for the strike zone. If the pitch hits the glove, without obvious reaching by the catcher, the umpire may assent to the pictured zone and call a strike.

This influence does not deceive the umpire, say players willing to comment. They also say a catcher who is good at framing can earn a dozen strikes per game that might otherwise have gone the other way. Are umpires being bamboozled, milked, shaken down, seduced? They are being persuaded by a picture inside an imaginary frame.

In a crime drama, “framing” someone means rearranging evidence to make an innocent person appear guilty. This kind of framing clearly crosses a boundary between interpretation and deceit, offering a mental picture that is intentionally contrary to fact. Those last nine words could also describe a metaphor.

But a metaphor is always understood to be imaginary. It doesn’t deceive because it doesn’t make sense as fact: e.g., this month just flew by. 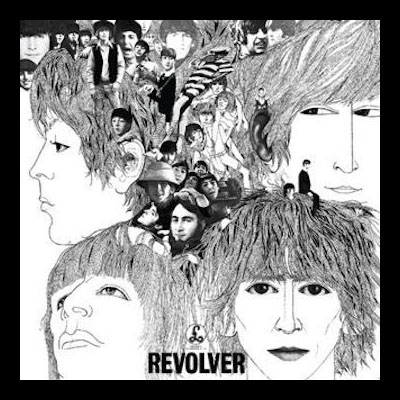 Image: Part of John Lennon’s face is excluded by the artist’s placement of the edge. Revolver album cover via Wikipedia 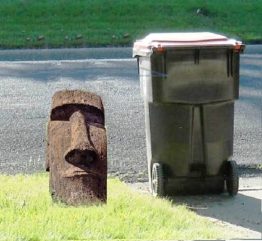 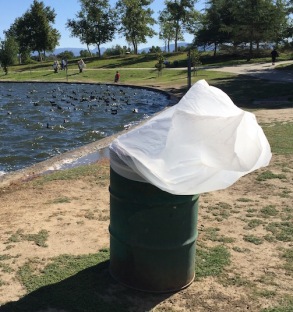 This blog moved to Wordpress from Facebook in January 2016. Old posts (2012-2015) appear here with 2016 dates. Original FB posting dates are noted in each entry.
%d bloggers like this: